Warning: This product contains nicotine. Nicotine is an addictive chemical.

Are you on the hunt for the best Vape devices?

Then know that you’re in the right place! VGOD PRO150 is a light-weight vaping mod offering complete control in terms of power usage with sleek and stylish design. This is the height of luxury and style, in terms of vape hardware as the PRO150 is built with high-end carbon fiber plates with brushed stainless steel case and chromed components. The mod gives clouds at 150 watts while operating in 0.7 ohms when in MECH mode.

Before you make your decision about investing in the right vape hardware, here is a brief history of how mech mods or mechanical mods came about. They were one of the first mods to come up in the market only a few years ago. The story of the birth of mods is a funny one as it was first conceived by vapers who simply modified a flashlight and gave the name mod to these devices. This name just stuck. But today the scenario is entirely different as mech mods are available shapes, sizes and designs that are way beyond what your standard tube can offer.

The main factor to consider when choosing a mech mod is the type of battery that it uses. Due to the simplistic design of mech mods they usually vastly in terms of performance, which is completely dependent on the battery that they use. However, the build type also affects the experience of vaping to a great deal, when using mech mods. So, ideally they are not the best product to use for beginner vapers. Moreover, you must also take note about how incredibly low the voltage drop of a mod is when making this purchase. This is a key factor for competitive vapers, we have designed our VGOD PRO150 with competitive vaping in mind.

While initially after their launch, mech mods were almost commonplace, but these days they are only used by advanced vaping hobbyist and enthusiast who cherish collecting such high-end mods.

Our vaping devices are built with the classic philosophies of mod design, they are inherently tried and tested methods and also widely popular.

This is a mod created for pro vapers who take their vaping hardware seriously. 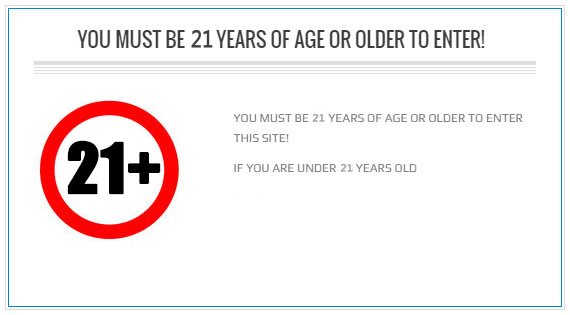 Thank you for your subscription.